After the first stakes race at Belmont Park on Monday, owner Michael Dubb reflected on winning the Mount Vernon with a New York-bred mare out of a New York-based stallion.

“I go to the New York-bred dinner every April, and there’s a real camaraderie,” he said. “It’s a family.”

As it does each spring, Belmont Park hosted a day of races exclusively for New York-breds, and Dubb won three of them this year. As the card unfolded, his comment about family seemed prescient, with both equine and human family members sharing successes.

An early favorite for New York broodmare of the year, Thin Disguise is the dam of two of the day’s winners, Holiday Disguise in the Critical Eye and Midnight Disguise in the Bouwerie. Both are bred by Drs Bill Wilmot and Joan Taylor, long-time fixtures in New York’s breeding program; they own the latter as well.

“It’s dizzying,” said Wilmot, standing with his wife, Taylor, and sons Devin and Brendan after receiving the trophy for Midnight Disguise’s win. “Joan thought we might go home with two wins, but I never expected it.” 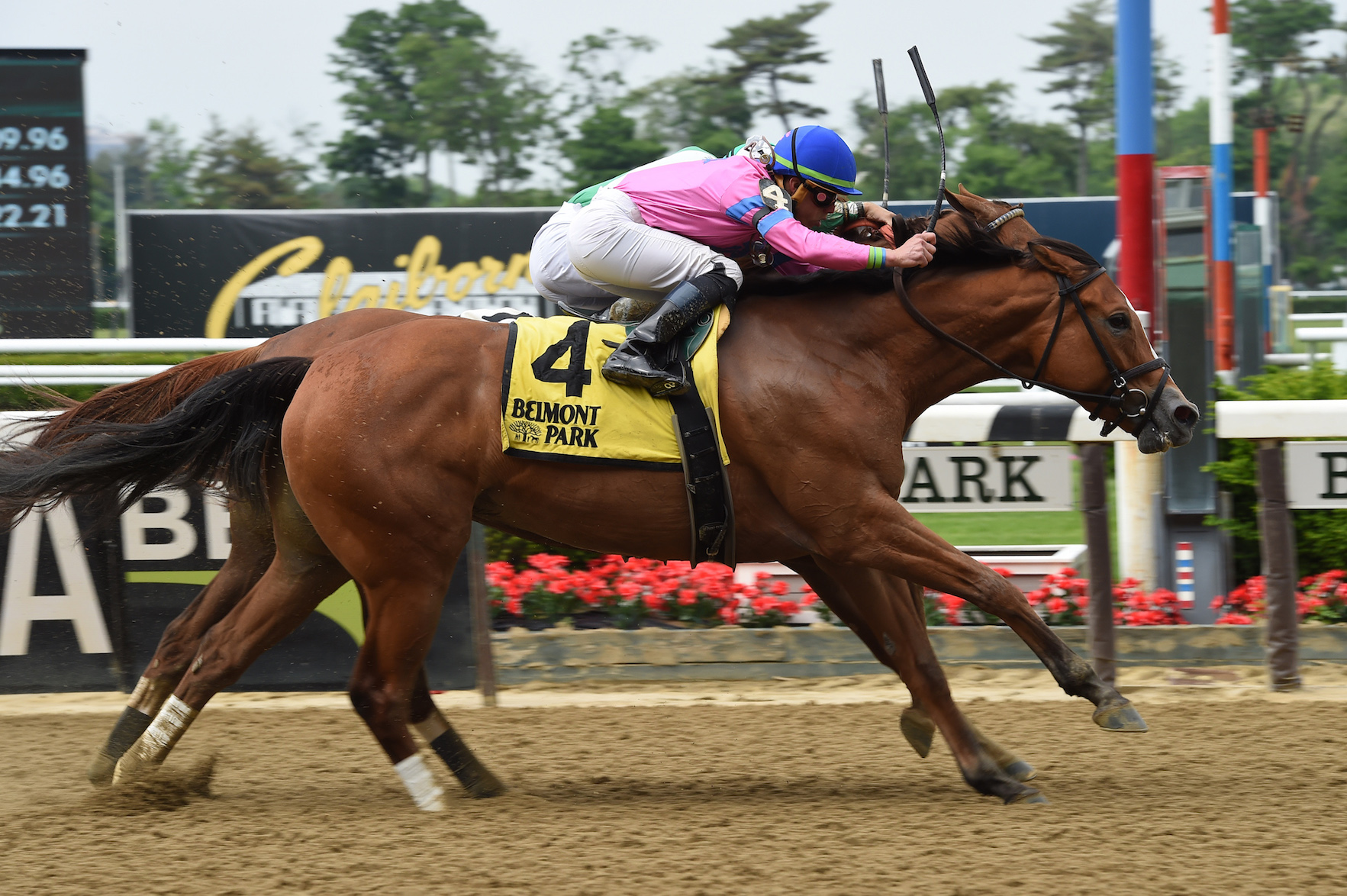