The list of Forbes 400 Richest Americans was published this week, and pity the poor 133 billionaires that didn’t make the cut.

But five names familiar from racing did…a look at how they made their millions, what they did with them at the racetrack, and a mare who has foals owned by two of them. 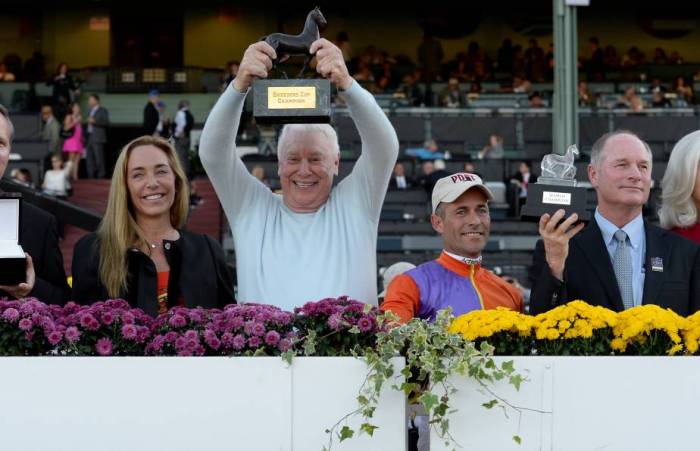