Though the Saratoga Derby Invitational was being run for the first time and is not a graded stakes race, it nonetheless felt like the feature on Sunday at Saratoga Race Course.

Continue reading at Brisnet.com, for more on the Saratoga Derby, the Adirondack Stakes, and the Waya Stakes. 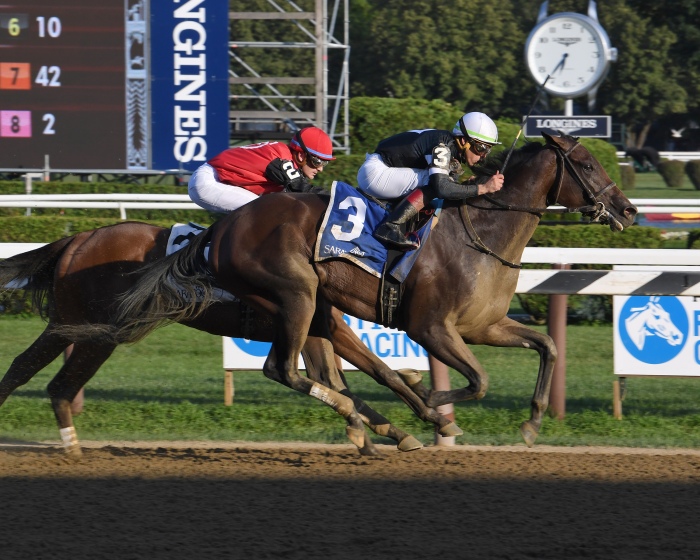