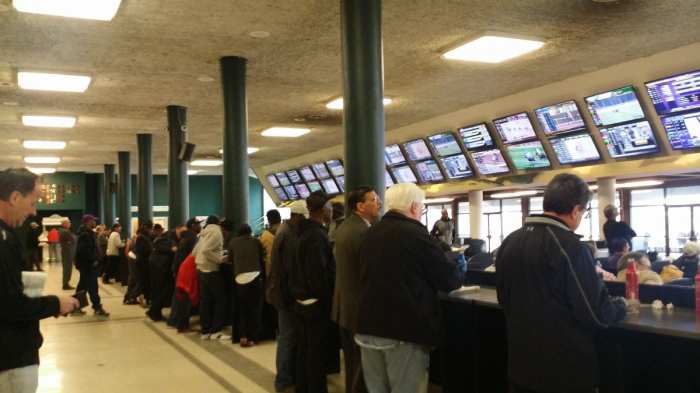 Racing’s fan base is, in many places, racially and ethnically mixed. Its board rooms, not so much.

“We believe in equality and stand together with our community to end systemic racism.”

These words were tweeted by the accounts of The Stronach Group’s racing properties on June 3, TSG being one of the few U.S. Thoroughbred racing entities to acknowledge the nationwide protests following the deaths of George Floyd, Ahmaud Arbery, and Breonna Taylor.

Standing against systemic racism would seem to be a pretty safe position to take, yet the statement is, in the context of the industry, fairly extraordinary. It acknowledged that racism exists. Radical, right? (That’s a joke.)

But what does it mean to end systemic racism? Where does one start, especially in an industry that is woefully behind most others in recognizing the need for inclusivity?